We bow down and salute the return of RnB great Justin Timberlake. After a six year hiatus Mr Timberlake’s long awaited return was welcomed with open arms. Suit and Tie which features hip hop great Jay-z is the first record from his 3rd studio album (The 20/20 Experience) and did not disappoint. The second instalment of The 20/20 Experience is set for a November release. With 6 Grammy awards and 4 Emmy awards, the second half of the project is highly anticipated.

Congratulations sir, on tailoring your image into a man of sophistication. 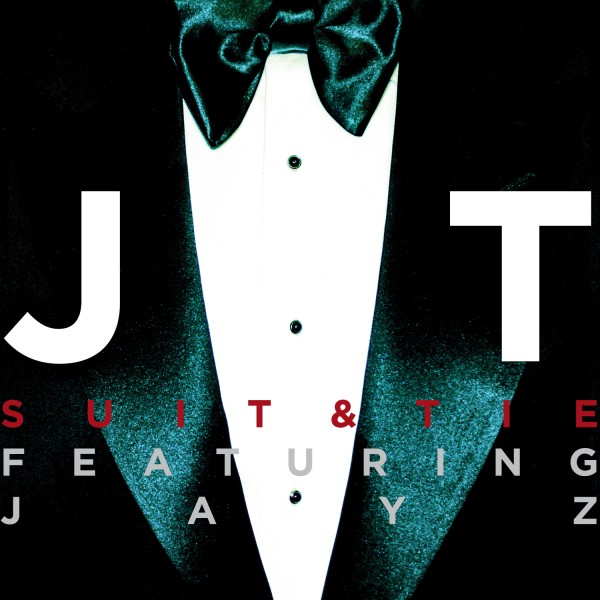 We love the fact that he chose ‘Suit and Tie’ to be the first re-introduction of the mature Mr JT. Its almost like he’s saying he’s ready for business, no messing around, lets get serious.

“And as long as I got my suit and tie, I’ma leave it all on the floor tonight”

Superman takes his suit off to get down to business, but JT is telling us that the modern puts his suit on to close that deal.

Not to simply applaud him for his bespoke tailoring (we’re not that superficial!), Justin has been known to delve into the wonderful world of philantropy. From N’Syncs ‘Challenge for the Children’ to the ‘Justin Timberlake Foundation’ many charities and education programs have benefitted. Awarded for his humanitarian efforts in Tennessee by the Grammy Association, $100,000 donation from his Australian tour to ‘Wildlife warriors’, over $200,000 to several Memphis music museums, and a major donor to the Shriners Hospital for Children…and those are just the ones we know about. Sophisticated and Selfless.

Justin Timberlake we salute you…now let me get my suit and tie on! You can see more of Mr Justin Timberlake on his official site here: justintimberlake.com